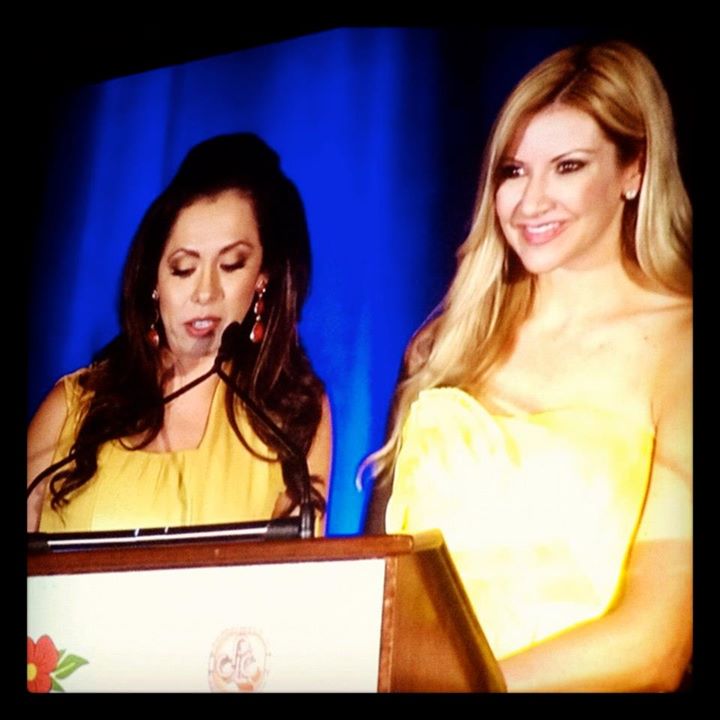 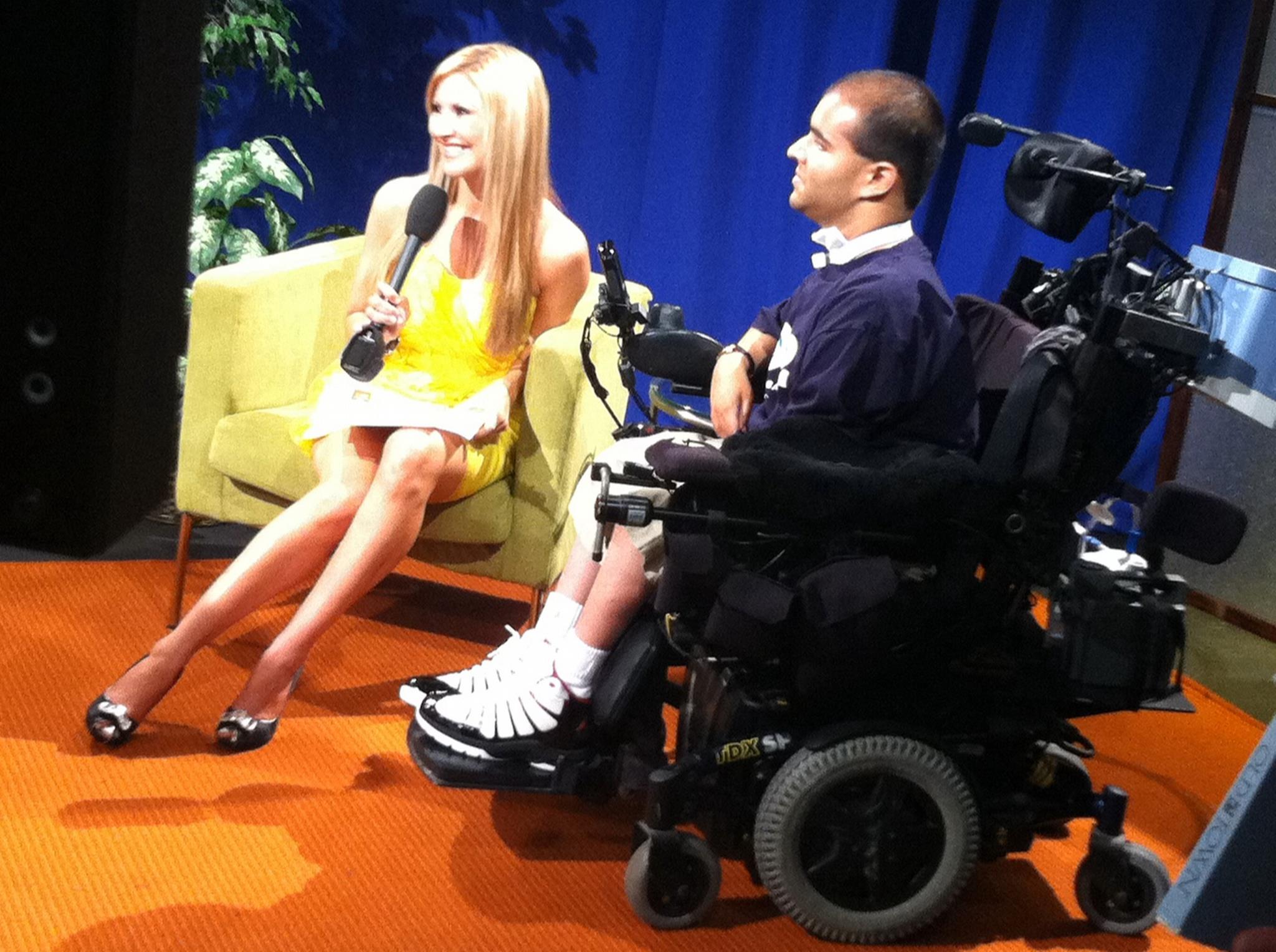 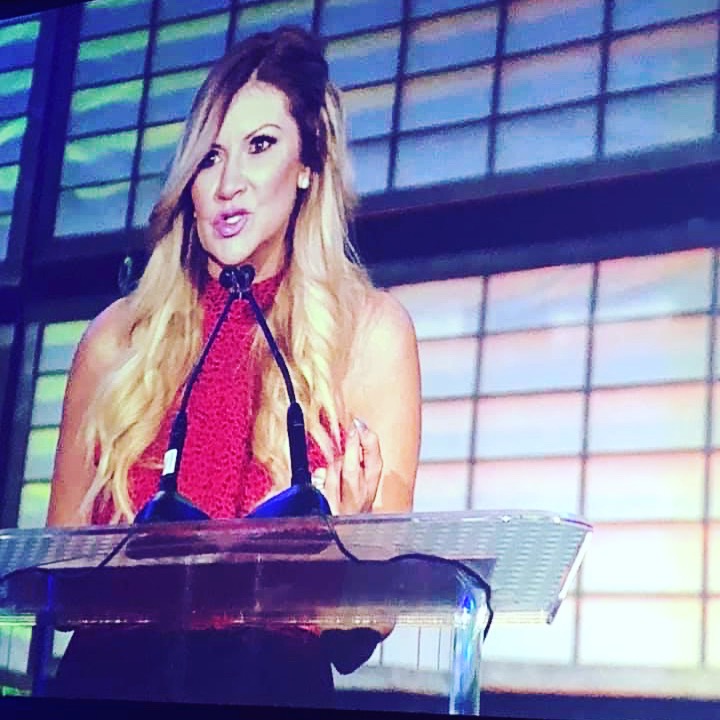 Carey is involved with a number of charities and causes that are close to her heart.  Most recently adding her media expertise to a national American Heart Association Think Tank in Dallas, Texas, alongside AHA’s CEO and other prestigious members of the heart health community.

Over the years she has served as Co-Host of the MDA Telethon helping to raise millions of dollars for “Jerry’s Kids”.

She’s worked extensively on causes that benefit our Veterans including serving as Emcee of the Veterans Day Parade.

Other charity events Carey has considered it an honor to support or emcee:

Especially rewarding to Carey is when she is able to lend her voice to events that support and empower women and young women such as:

Carey has also enjoyed guest lecturing at ASU as well as speaking to high school, middle school and elementary students over the years.  She was the 2018 Commencement Speaker for Bryan University.