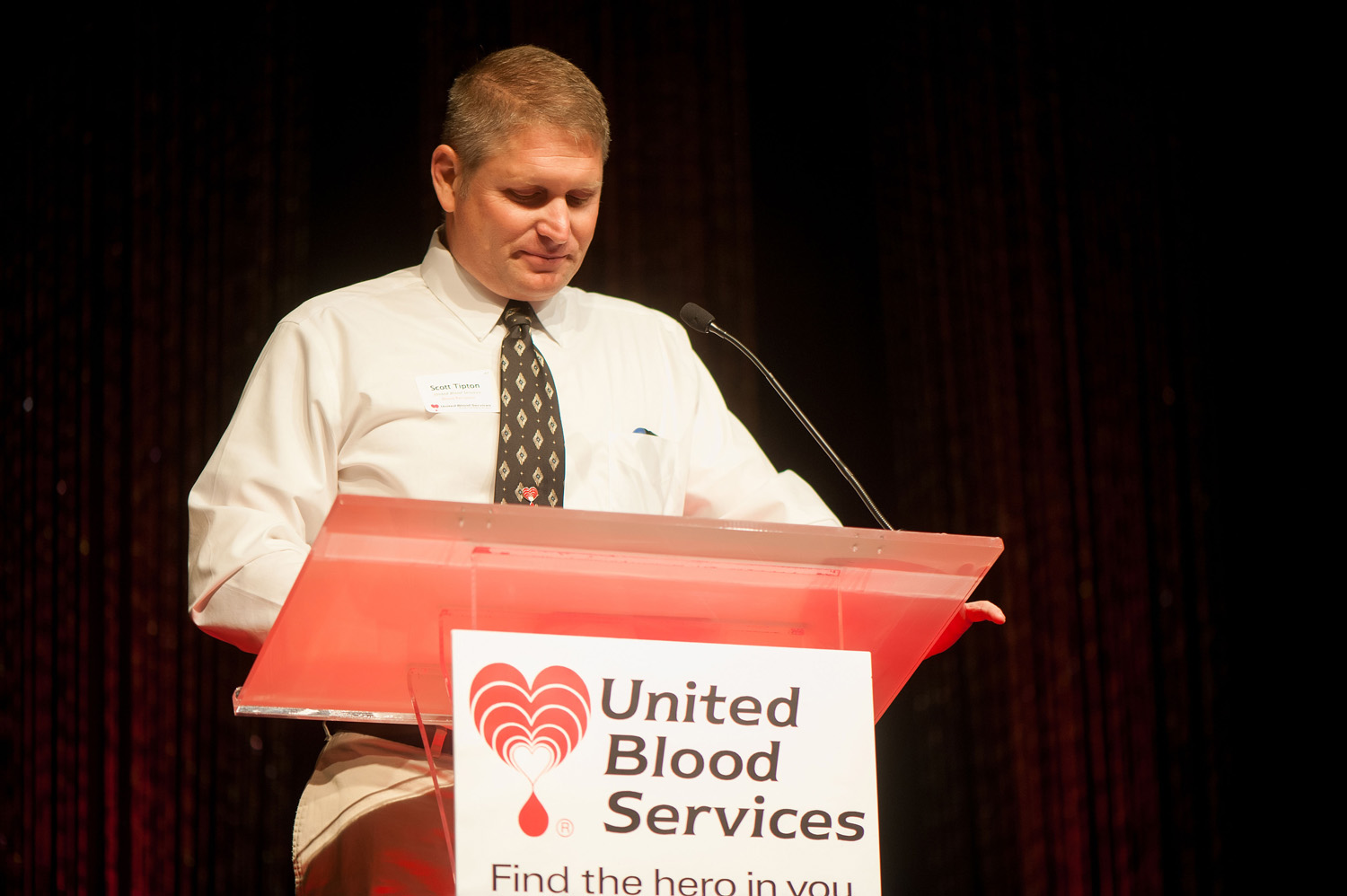 That was the question former Tempe Police Officer Scott Tipton asked the audience when he took the stage at the Desert Ride Marriott.  The setting was beautiful; the room filled with red on Valentine’s Day.  Well over 500 people in attendance for United Blood Services Valentines For Life Hero Awards. 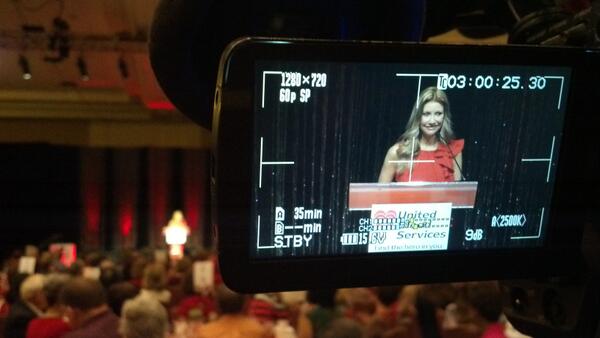 I’ve been the emcee of this event for five years now and, each year, I am reminded how much I love this cause.

Scott Tipton almost lost his when he responded to a domestic violence call.  As he told the emotional story on stage, you could, quite literally, hear a pin drop in the room.  He remembered arriving on scene, a woman — battered and bruised — answered the door.  Her boyfriend was sitting in his car across the parking lot.  Officer Tipton went over to that car.  Not long after, he began recording his interaction with the suspect.

He played the recording of what happened next.  Gunshots.  The suspect shot at Scott Tipton 7 times.  As first responders arrived, you could hear the desperation in their voices as they worked to save him –  pleading with him to hang on.

Scott Tipton — a husband, and father — did hang on.  His life was saved thanks, in part to his bullet proof vest.  But mostly, thanks to 27 strangers who donated blood. 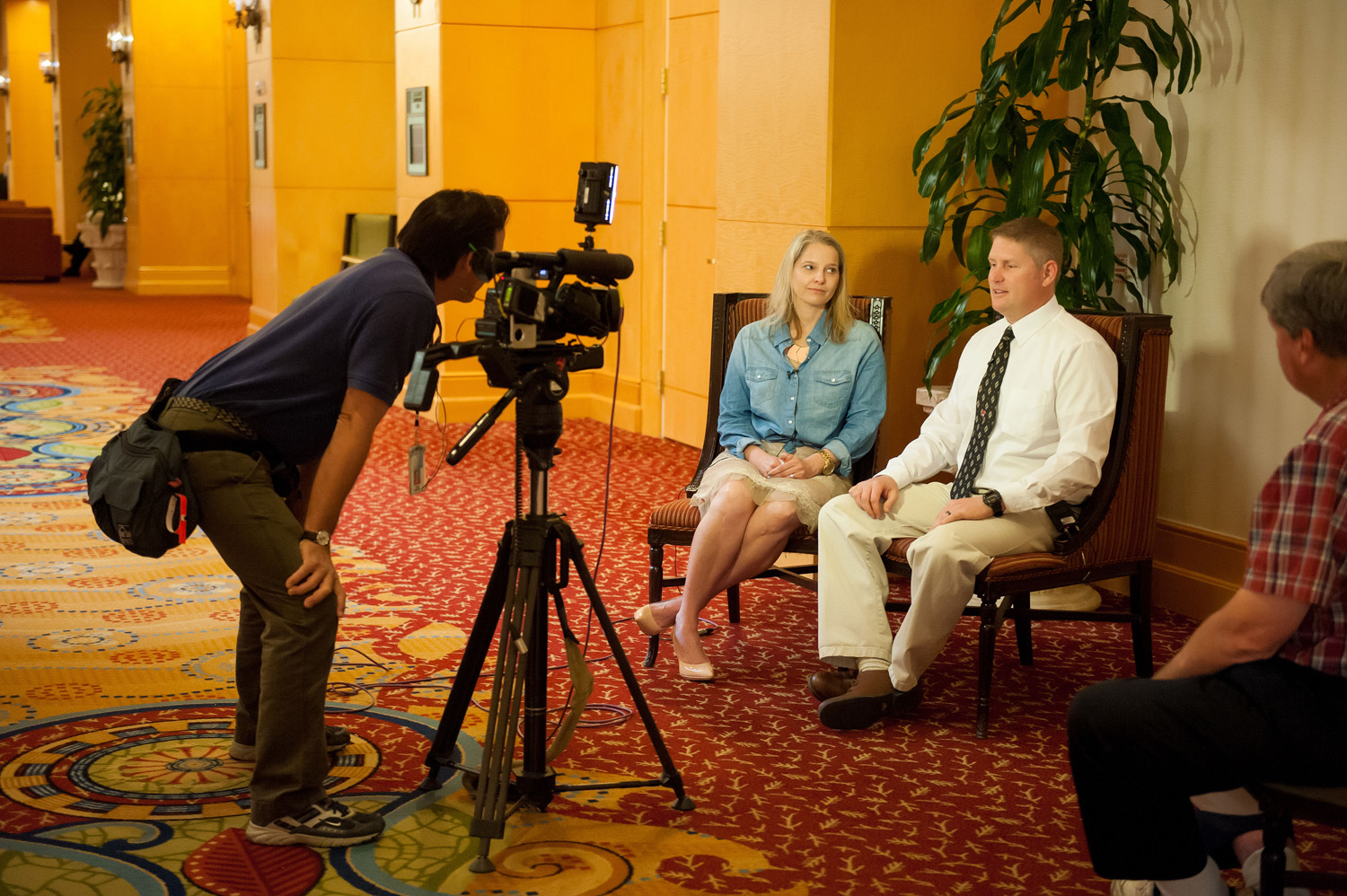 Four surgeries and nearly 30 blood transfusions later, he was able to get on with his life.  He lived to tell this incredible story.

When people take time to give blood, they are doing something that has real meaning.  And the people who take part in the bigger effort — the ones who coordinate blood drives — have found meaning in doing even more.  Some do it because they know someone who has benefited from blood donation — like Scott.  Or like 14 year old McKindree Patton.

This beautiful young woman has a rare blood disorder that prevents her body from making red blood cells.  She is dependent on regular red cell transfusions to survive and has needed more than 50 so far.  Her mother and grandmother have found meaning, not only in trying to help McKindree, but they are determined to help all children who need blood transfusions by raising awareness about the importance of this effort.

These are people who inspire me to do more — to make sure that my life has meaning.

One of my favorite groups to acknowledge at the Valentines for Life event are the men and women from Flights for Life.  They could easily enjoy retirement and fly for fun.  Instead, they have become heroes of the skies delivering blood to hospitals all over the state.  They fly whenever blood is needed.   In fact, these pilots delivered the blood used to save Scott Tipton.

Remember Scott’s question: Have you found the meaning in your life?

If you can’t clearly answer that, make a change. 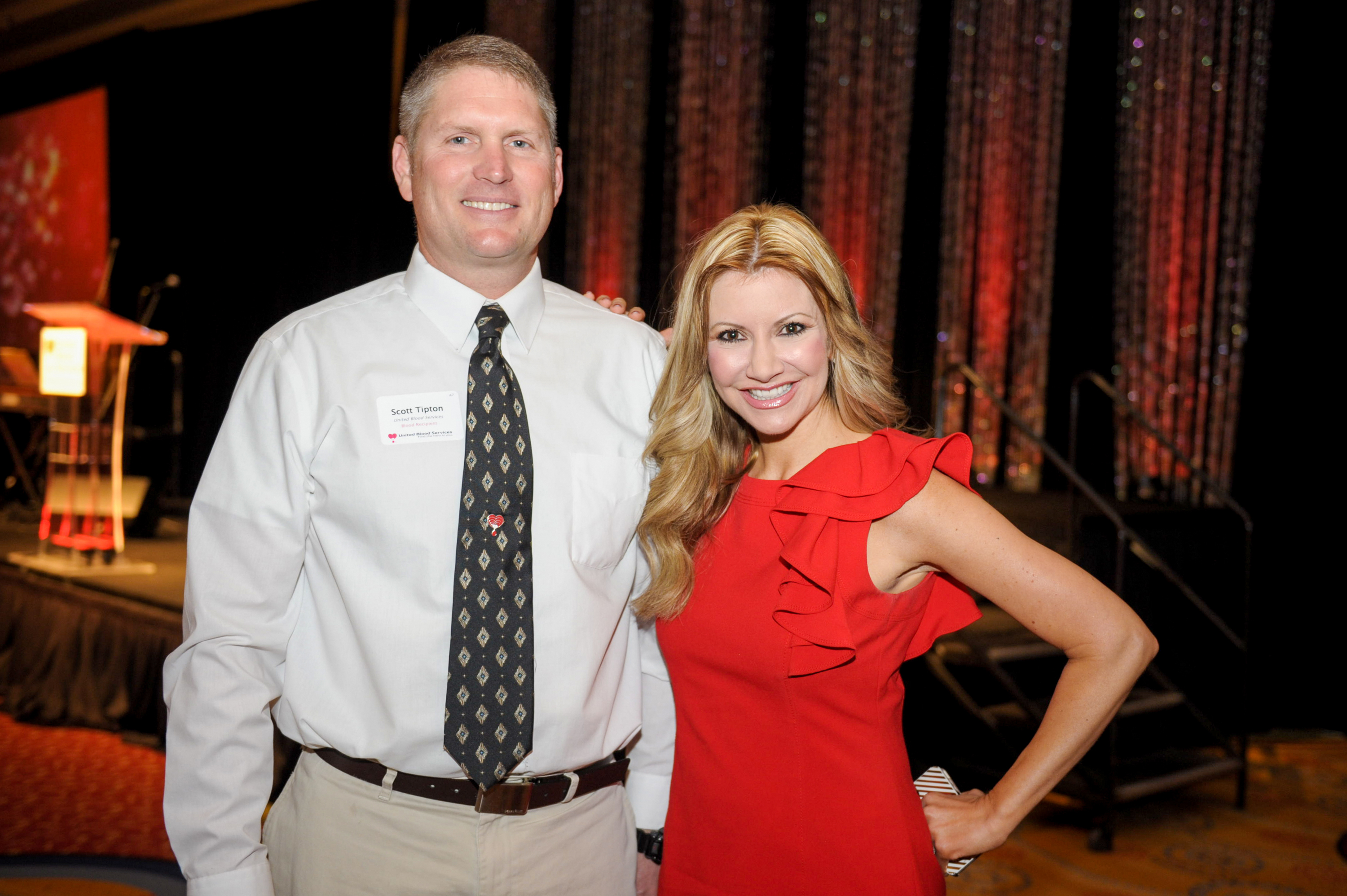