People have asked me over the years how I handle reporting so much bad news. I’ve worked in TV news since college and I have reported on many tragedies.  Too many.  I’ve driven home in tears more times than I can count.

At the same time, I’ve covered the incredible depth and strength of the human spirit. People often don’t know how strong they are until the time comes. 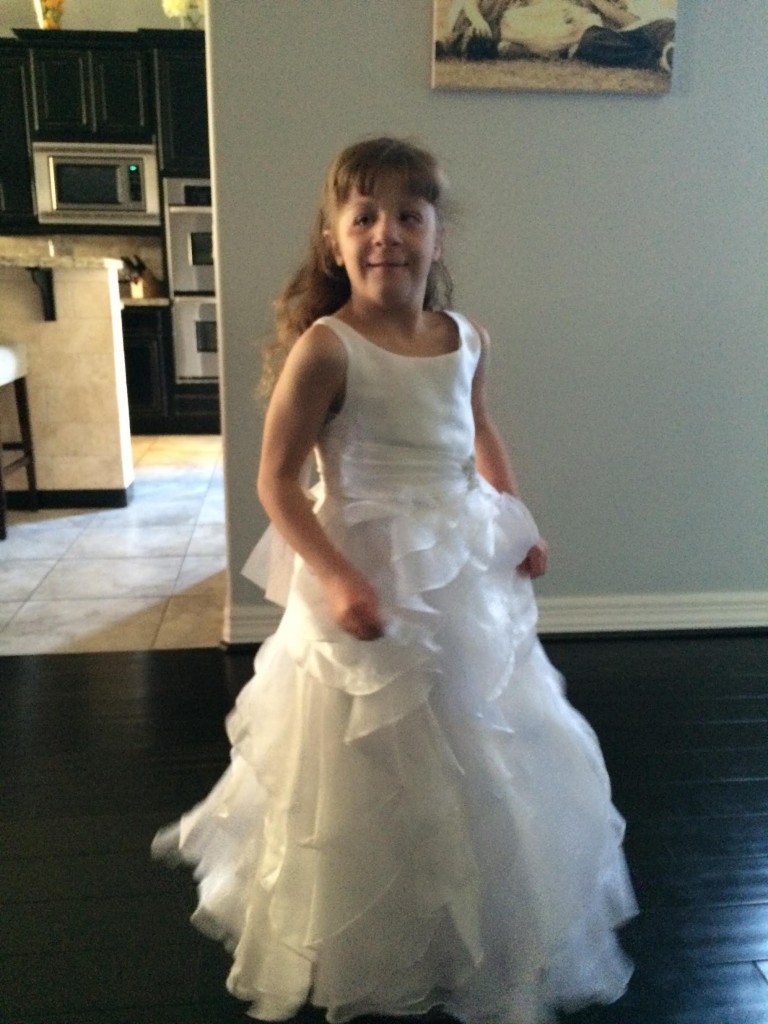 For 10 year old Ella Parkhill and her family, the time is now.

Ella was born with an extra vein in her heart — a condition called PDA. Her mom, Carly, tells me the size of the vein was misdiagnosed by several cardiologists.

Carly and her husband Chad refused to rest until they got to the bottom of Ella’s medical condition and the mysterious symptoms that continued to surface.

Ella’s feet were blue in color, and in 2013, a friend suggested that the family have her growth hormone tested — since she was small for her age and had severe developmental issues.

It turns out, Ella’s PDA is actually 7 times the size of what doctors originally believed. She has what’s called Eisenmenger’s Disease. In non-medical terms, Ella’s heart and lungs are working overtime and there is no cure. 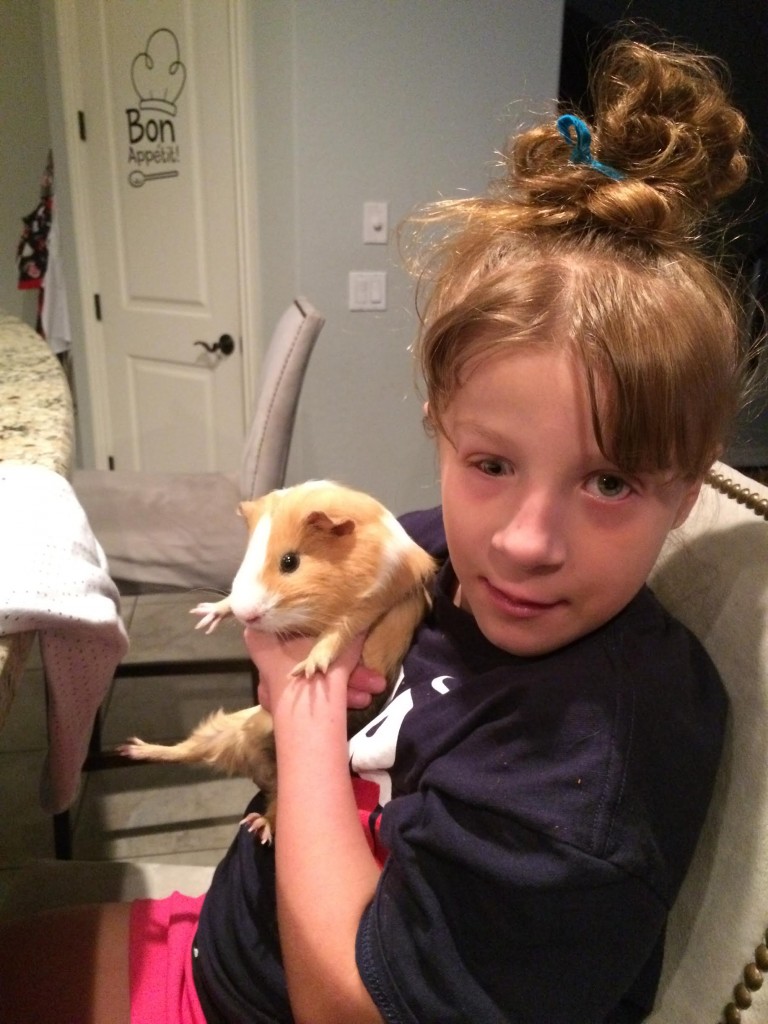 Her mom told me that despite this ongoing health crisis, they ‘live a mainstream life without limits for her.’ Ella has two younger brothers, ages 8 and 5. The family takes each step in this journey together. A close family friend told me that Carly’s children are reflections of the ‘spirited and intense love she has for them and for life in general.’ 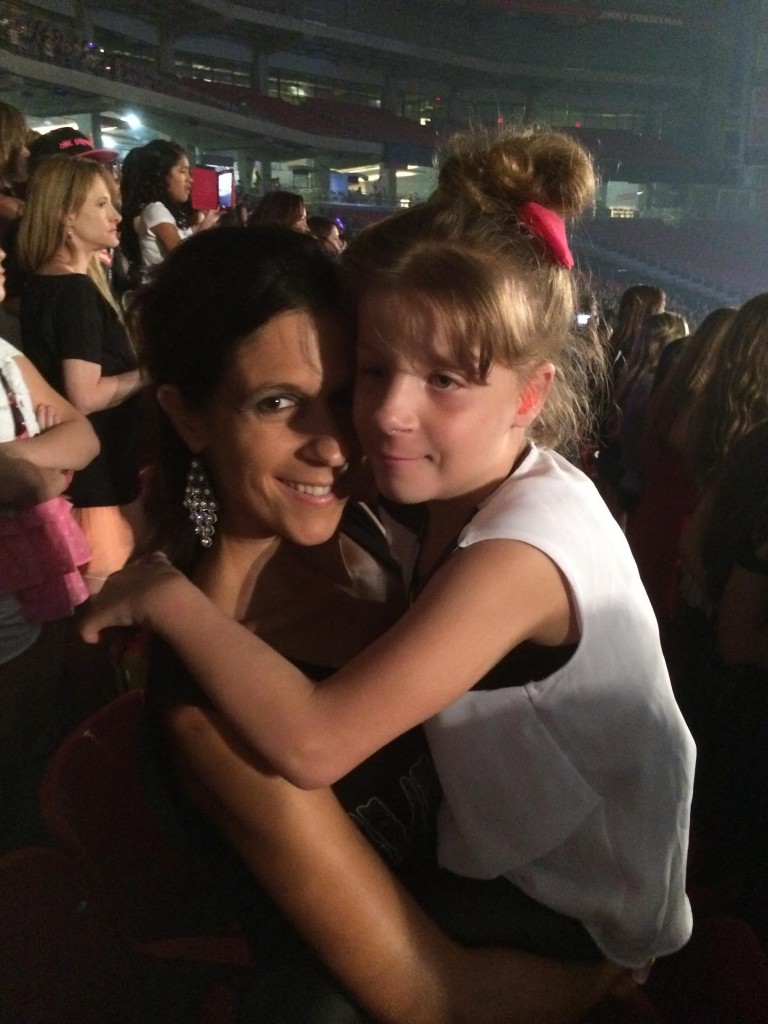 Ella’s future is uncertain. She may become a candidate for a heart-lung transplant, but, according to Carly, it only buys 5 years and the success rate is only 50%.

Because of the severity of her case, Ella was granted a wish with the Make A Wish Foundation. While she is not able to communicate very well, the one thing her family knows for sure is that she loves music and dancing. They wanted the wish to be perfect. They wanted it to be unique and special — just like her. 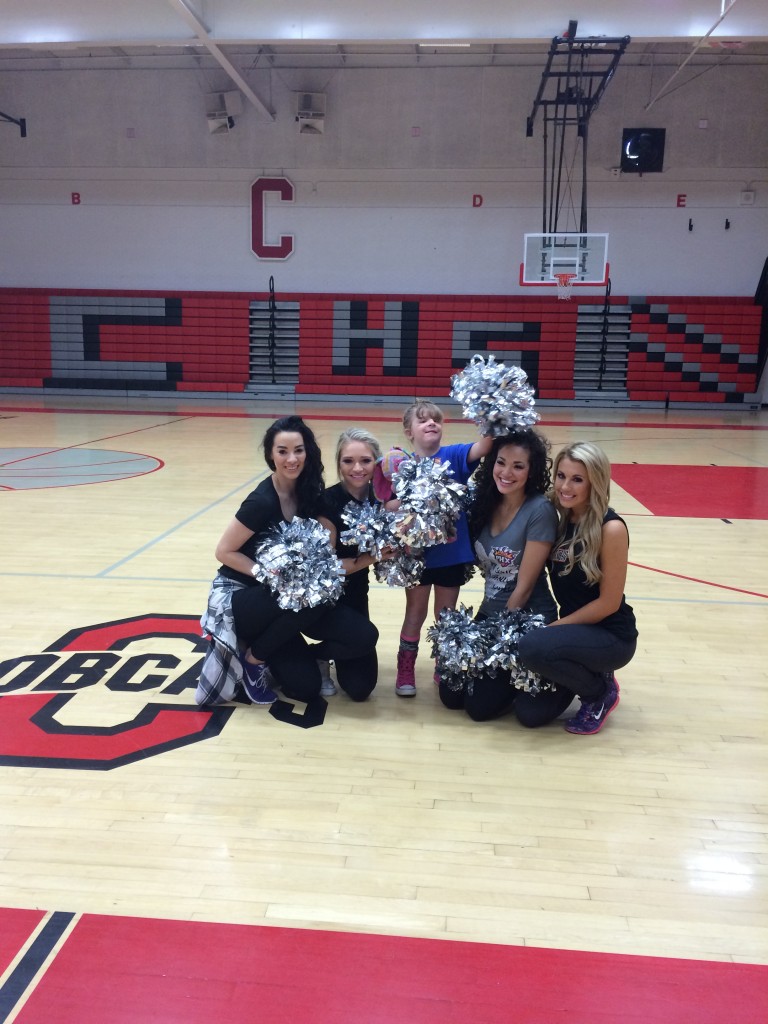 Thanks to the kindness and generosity of the Phoenix Suns and the tireless efforts of the Make A Wish Foundation, Ella gets her wish this week. On March 11th, she puts on her dancing shoes and takes center stage with the Phoenix Suns Dance Team.

150 of Ella’s biggest fans, friends and family members will be in the crowd to cheer her on.  This moment means more to the Parkhill family than words can describe.

I wish I never had to cover a child being sick. But each time I tell a story about a child who is fighting, I also tell the story of the family who has more strength than they ever imagined. And a community full of people — often times strangers — who want to share their love. That’s the beauty and depth of the human spirit.

So, while the Suns are struggling a little big on the court, applaud them. To make wishes like this come true is more than just a game. It’s a game changer for this sweet 10 year old and a family whose love and dedication moves me to tears.